Sooooo.. shit happens, eh? It does indeed. At 26, I’ve learned this to be true and I’ve learned it well. Scandal fans like myself are addicted to the twisty, messed up relationship drama that goes down in Shonda’s masterpiece.

But when life starts to imitate art, it really gets you wondering.

Read: Does Using Your Sexuality Ever Go Too Far?

My romantic life was always sort of vanilla. Vanilla with a little rainbow sprinkles action, if you will: nothing crazy, but still a good time. Then, my early-to-mid twenties hit and stuff hit the fan. I’m pretty traditional when it comes to relationships, and never thought to seek out ones with aforementioned people in this video. But becoming intimate with the most unlikely guys has been life’s way of telling me that not everything goes to plan, that emotions are messy, and to just GD live without judging myself.

In short, I FEEL YOU, OLITZ.

Read: Love Feels Like a Threat to Millennial Women

So just before Scandal‘s big 100th ep, I had stars Joe Morton, Josh Malina, and Cornelius Smith Jr. weigh in on it all. My guess is they were playing PG because of the camera, but you never know. 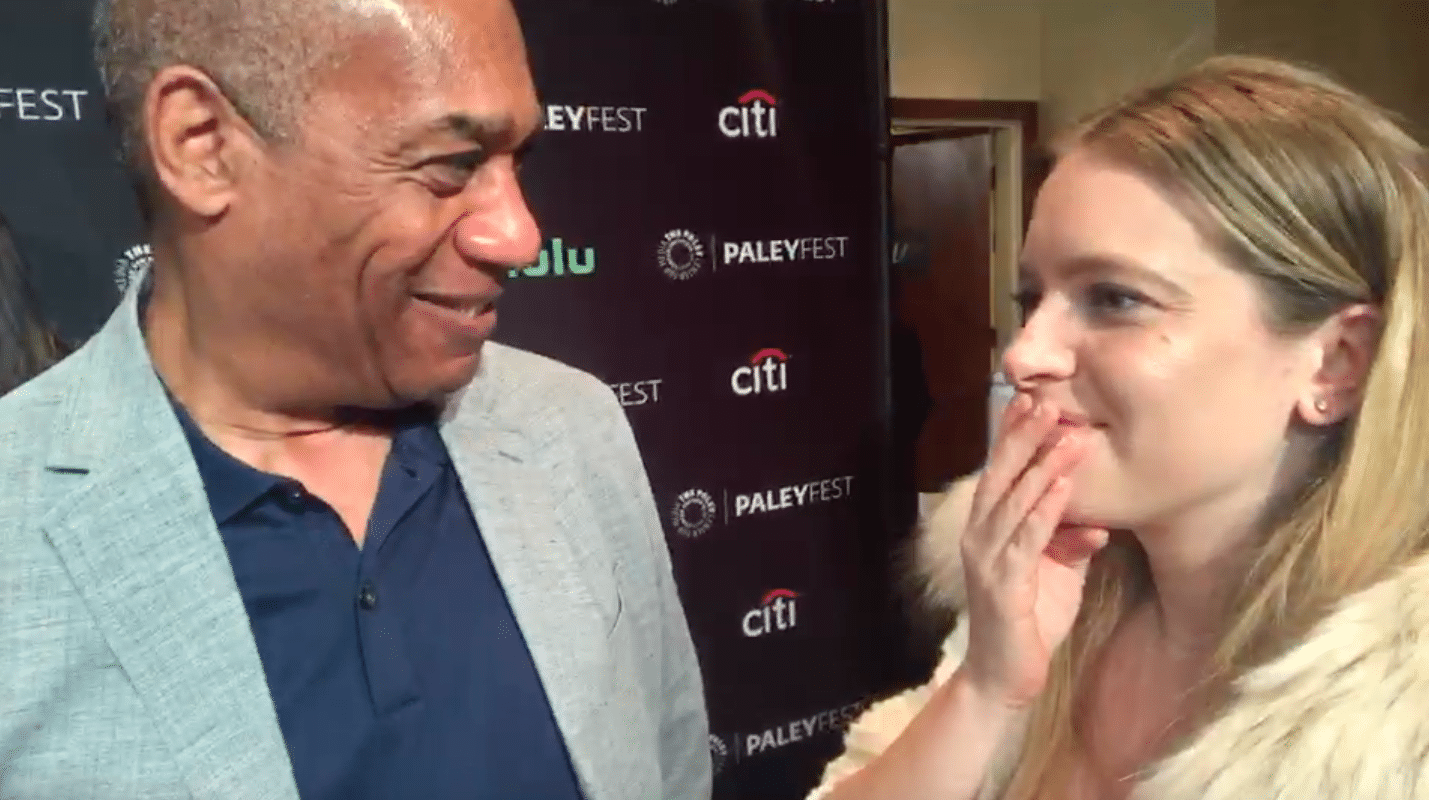 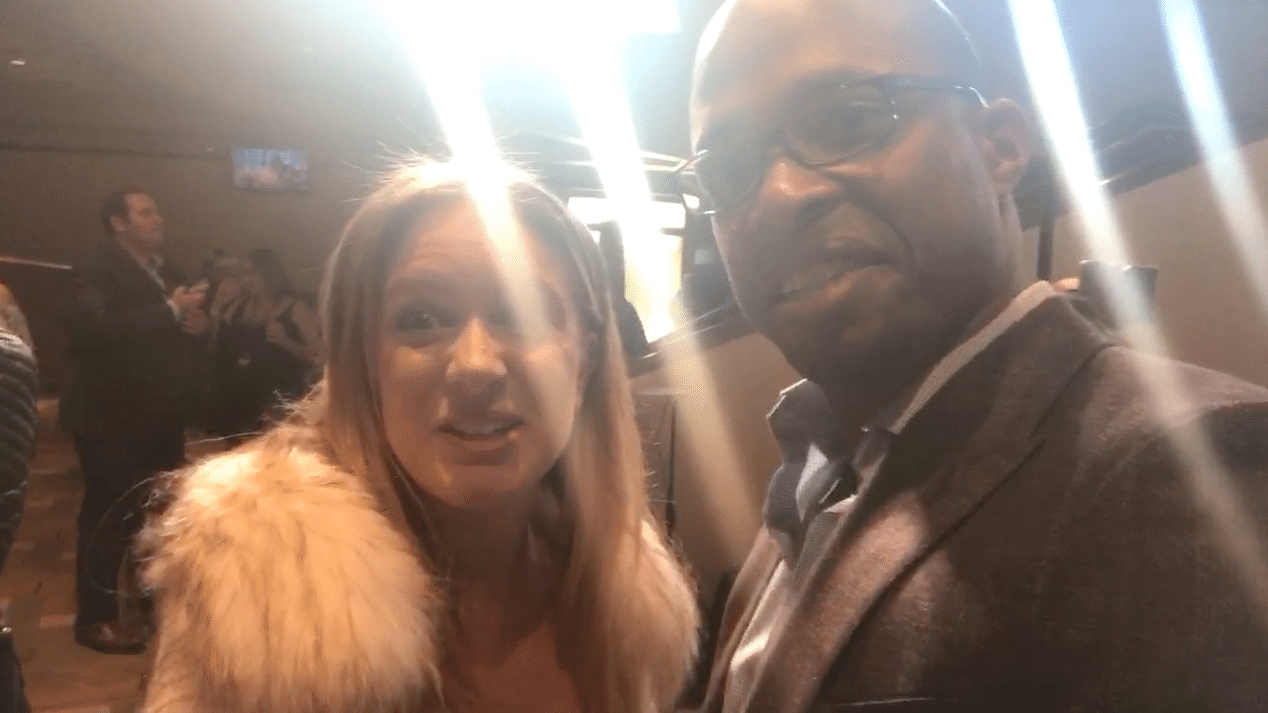 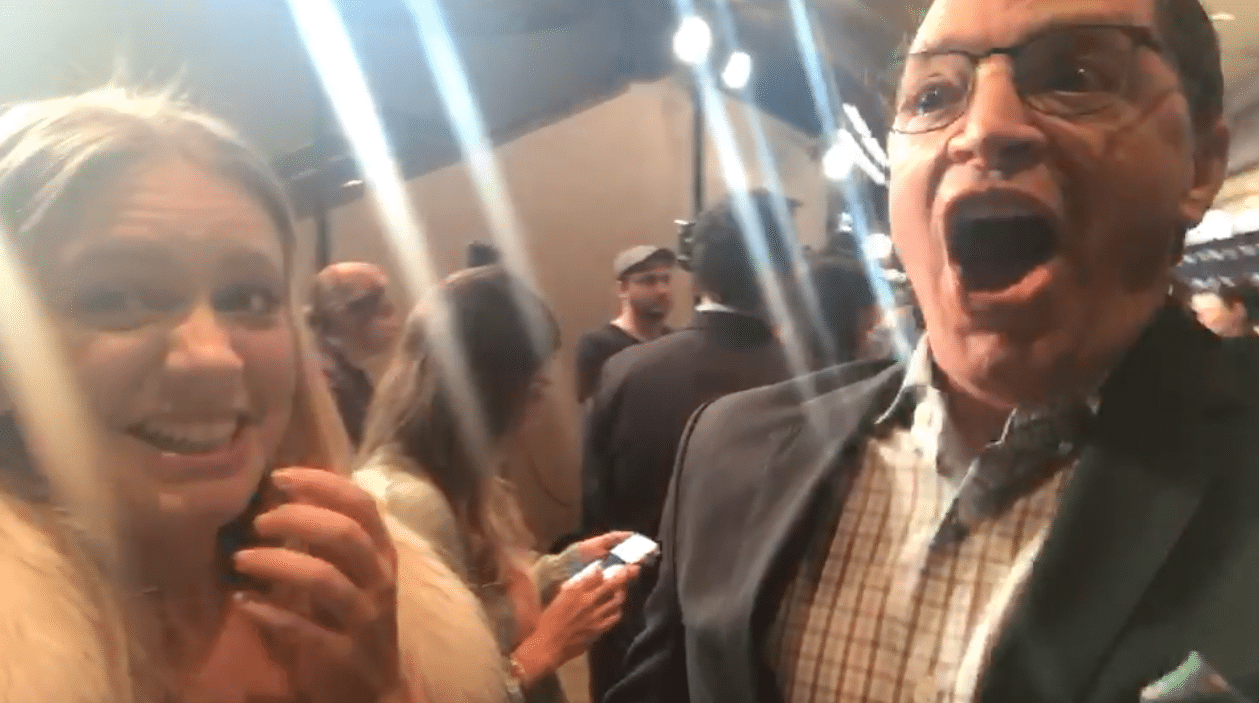