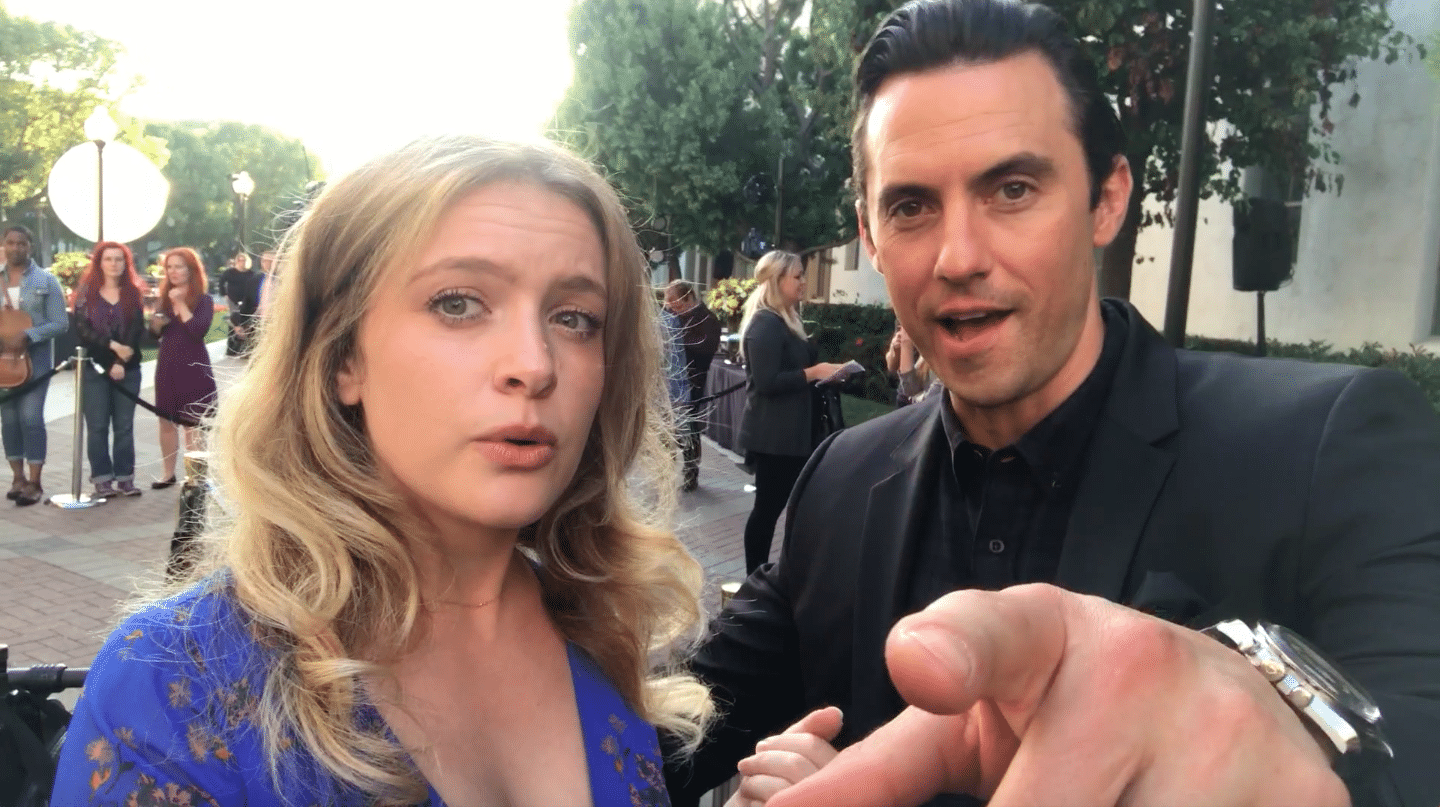 I can confidently say that when it comes to expectations of being a man in 2017, men and women just aren’t seeing eye to eye. There’s no denying there’s been a major shift in what we think being a man really means — millennial men are rejecting traditional masculinity and the numbers straight-up prove it. According to a 2016 study on masculinity, less than 33% of men aged 18-29 feel “completely masculine” compared to 65% of baby boomers. Holy shit.

OK, so there’s a reason millennial men don’t want to be traditionally “masculine.” But what is it?

Watch: Justin Hartley From This Is Us Says Guys Need a Class on Masculinity

Well, there are a number of things. As Forbes points out, millennial men want to feel vulnerable, embrace authenticity, and are non-conformists, perhaps unlike men from prior generations. Take entrepreneur Lewis Howes and his new book Mask of Masculinity, which is all about challenging masculinity norms and tearing off the tough male mask to be one’s true self.

Clearly, modern men aren’t totally identifying with masculinity ideals that their dads or grandpas embodied. Maybe they don’t identify with the “manly man” standards of the past. And this is where the problem comes in.

Are men losing themselves a little too much?

I think yes, and there’s a handful of research that proves why. For one, men have become accustomed to women being the breadwinners. (This rocks, as women should be.) But that comes with downsides, for women at least. According to the Pew Research Center, the amount of men who are more likely to live with their parents than a partner is at a record high. In 2015, MTV Insights Research found that 70% of young men preferred to date someone “more sexually aggressive.”

To me, these stats honestly translates to identity uncertainty and laziness.

As proved in the video below (where I talk to celebrities from This Is Us, Game of Thrones, Pitch Perfect, Walking Dead, GLOW, Dear White People, etc.), women still find aspects of traditional masculinity appealing, admirable, and relationship musts. Of course there are women who appreciate more emotional and vulnerable men. But are strong-willed women who know what they want and who they are supposed to wait around while men find themselves?

Maybe there’s nothing wrong with traditional masculinity, and these ideals were created in the first place for a reason.

Look at how aggravated so many of these women are because standards they’re looking for in men are fading. I’m all for men being who they are and honoring how they feel, but does that mean also losing themselves/their identities and completely sacrificing respected traditional standards along the way? Why do they have to either be total pussies or embody bravado? Is there no in between?

« Women Are Commitment-Phobes Too, Damnit
Vulture Festival LA 2017: Check Out My Behind-the-Scenes Experience »