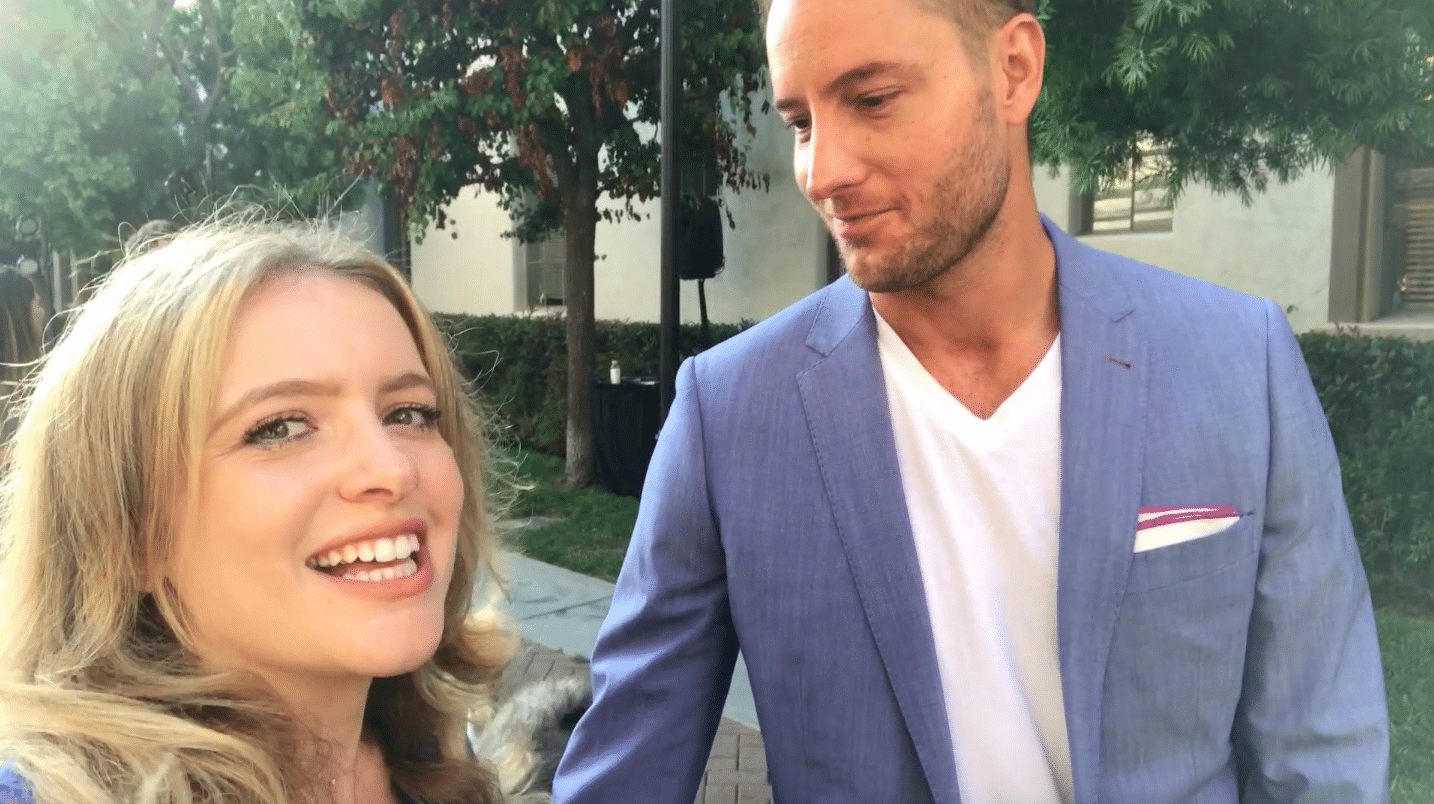 Everyone has their own idea of what it means to be a man. And in 2017, those ideas about masculinity are certainly shifting and up for debate. Some women prefer the rugged, rub-some-dirt-on-it type. Others like the sensitive guy. Some are so over it, they’re just happy if they don’t get an unsolicited dick pic. I talked to This Is Us star Justin Hartley (who’s engaged and has a daughter) about it.

Justin points out that men have a certain “responsibility.”

And this responsibility, semi based on the fact that men are literally often twice the size of women, is important. He doesn’t suggest that men are more capable. But that it’s necessary to fully teach and understand the responsibility of being good, strong humans to half the earth.

He even suggests that courses about manhood should be taught in school.

Watch: Are Shitty Men in LA or Everywhere?

And that’s not to say women don’t have responsibilities as well. But these days, women are too proud. I’m one of them. I barely let men open the door for me. But why don’t we just let them? If men and women took better care of themselves and each other, would that not be ideal?

« Misconceptions About the Female Orgasm, from the ‘Girls Trip’ Red Carpet
Men Aren’t Worse than They Used to Be, We Just Complain More »