So, you’re sick of PC pop culture talk and celebrity interviews, too? You’ve come to the right place. Welcome.

My name is Taylor, I’m a former veteran red carpet reporter who’s interviewed celebrities using a selfie stick (yes… a selfie stick), getting them to dive into real and provocative issues verses the tired “Who are you wearing?” conversations.

Playboy called me the “Celebrity Whisperer,” and on this site, you’ll see celebs from Chris Pratt to Oprah getting personal with me in interviews. I came up with the concept as a way to break the mold and to get the stars to let their hair down, be more authentic, and share how they really feel. (I also went rogue since I didn’t have the means for a camera crew.) 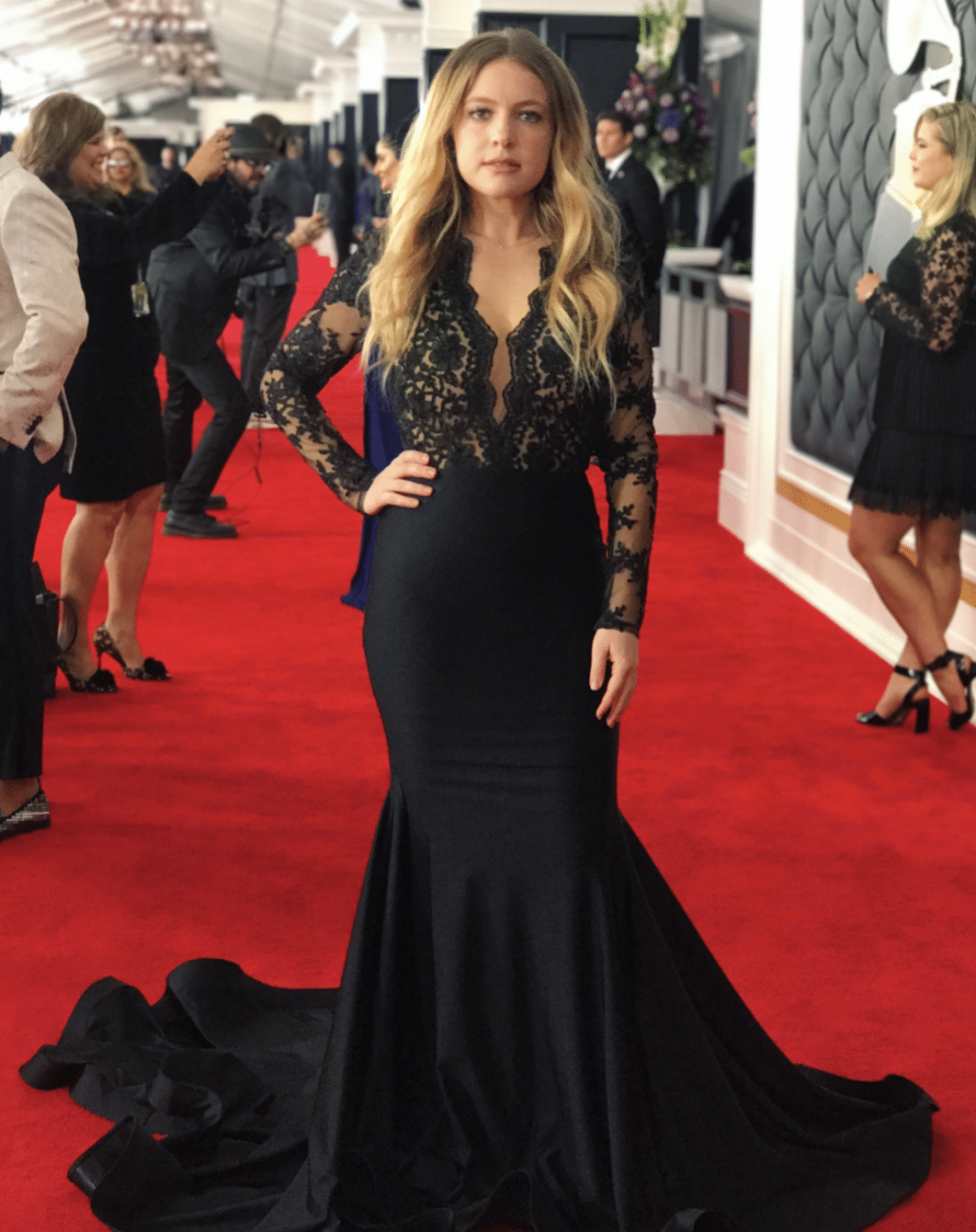 Categories of celeb interviews you can find here:

In 2017, I created a social media initiative #WeAreMore, where I had celebrities and everyday people write down one thing people wouldn’t know about them from a photo to prove we’re all more than our social media image. More than 50 celebrities participated. You can see #WeAreMore here.

I’ve been a regular contributor to outlets like Us Weekly, The Hollywood Reporter, and Vulture (previously Playboy, Bustle, VH1, and Refinery 29) and have covered every major event from the Emmys to the Grammys and the Vanity Fair Oscar party. I’ve traveled the world visiting sets and interviewing stars of blockbusters like Aquaman, Black Widow, and Wonder Woman 84.

In 2019, I spearheaded a six-page feature in Playboy’s 65th anniversary issue in which I, alongside fellow female journalists, challenged norms by posing in an artful pictorial and writing essays on free expression. I’ve tackled Hollywood’s hypocrisy around #MeToo in The Huffington Post, sexual exploitation — or not — of women stars for Bustle, and my non-Me Too experience with Morgan Freeman for Playboy. Most recently, I penned an Op-Ed published in USA Today on my Chrissy Teigen experience and cancel culture at large. I’m not afraid to go there to start the dialogues we want and need. 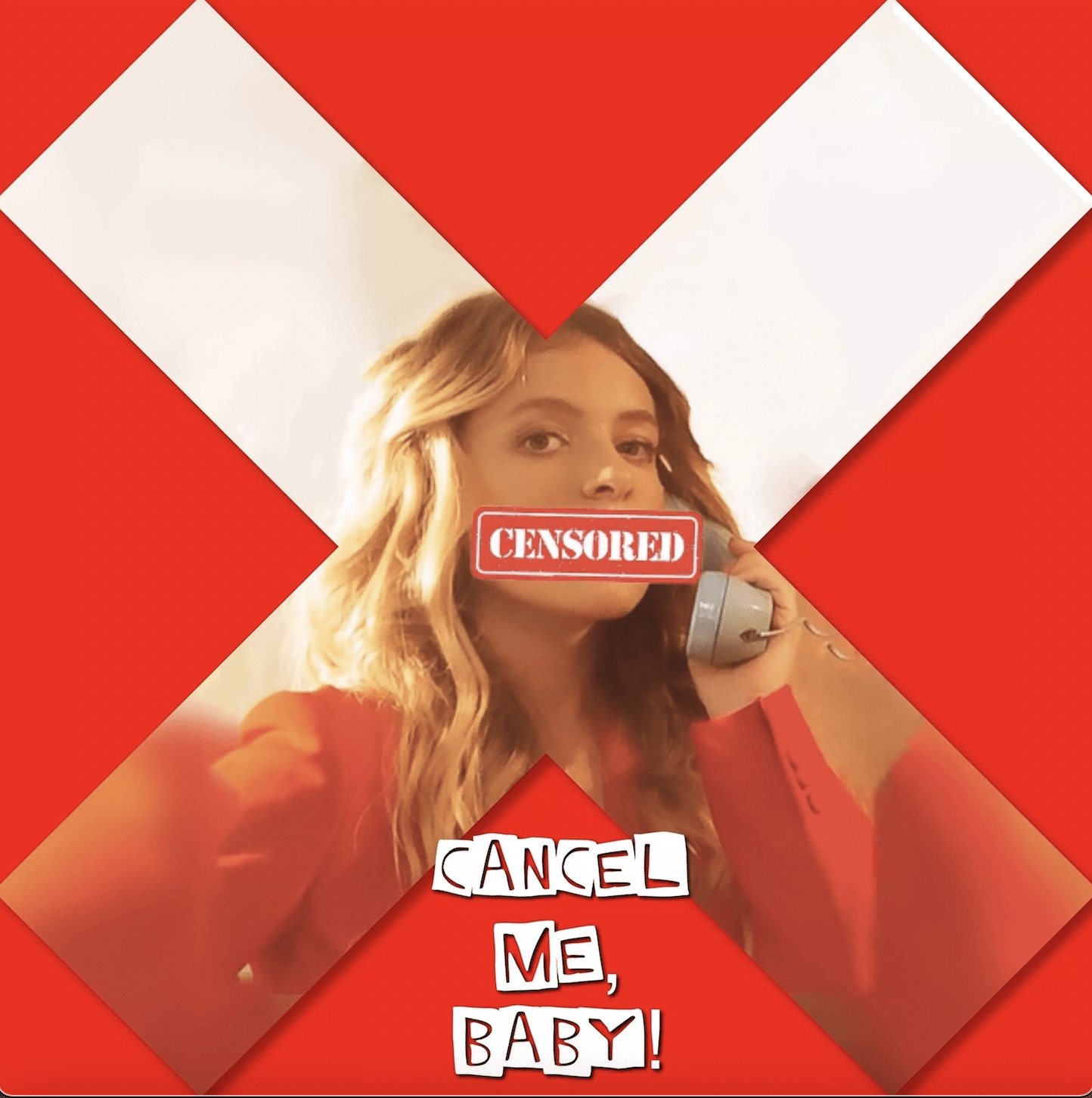 Now, I take all of that experience to weigh in on pop culture in a totally irreverent and politically incorrect way on my unique podcast Cancel Me, Baby! On the show, I tackle issues from gender to sexuality, race to body image, and mainstream narratives to cancel culture. It’s provocative, sexy, and unlike anything else out there.

Excited to have you along for the ride. Now let’s do this.

Seen on and in: