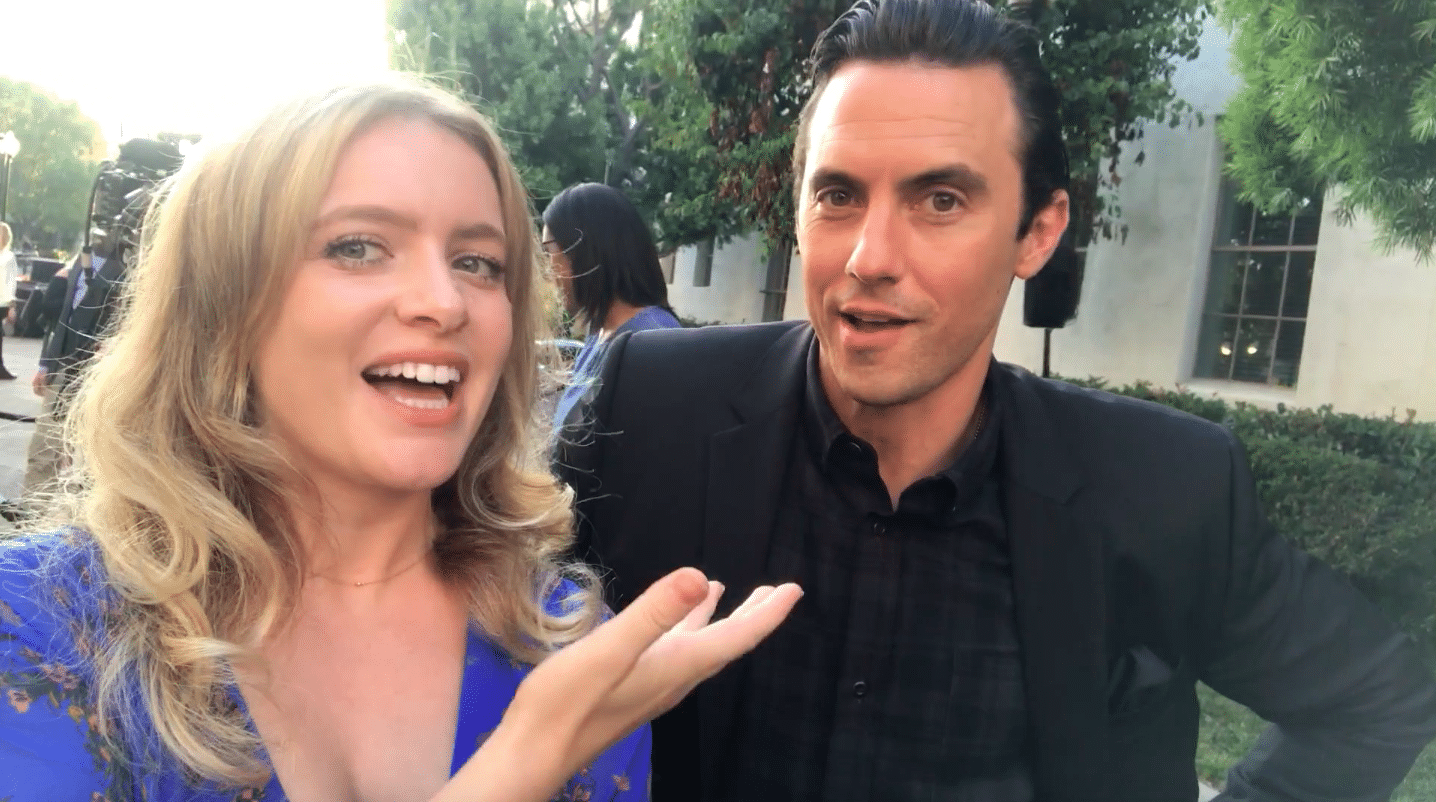 People can’t believe it when I tell them I’ve never been on a dating app. I’ve even gotten in arguments about it, sometimes with strangers. (lol, no I have though.) Millennials just accept that dating apps are the way to meet potential partners these days and that’s “just the way it is.” But for my own life, I refuse to accept that. Sure, it might take a little bit longer to meet someone, but I will never give up on the hope that it’ll happen organically, the “old school” way.

I talked to Milo Ventimiglia about it.

And he makes a point. We’re so goddamn buried in our phones, that we’re not only preventing ourselves from meeting people in person, but from connecting with anyone. And it’s too much. The habits are hard to break, but give it a try. I know I’m guilty of it. Waiting in line for coffee, or walking to my car, I instantly grab my phone. Now, I actively try to put that shit down.

Not just for the sake of meeting someone, but for GD sanity.

We’re all sick of half ass conversations, are we not? And if you stop communicating via Snapchat, DMs, etc., (and AVOID DICK PICS) maybe others around you will take the hint and cut it out.

Now take it away, Milo.

« Are Shitty Men Just in LA or Everywhere? Feat. Celebs
Quit Judging Women Who Are in Affairs »