Is it just me, or is Ansel Elgort the epitome of peak millennial? 23, hot, successful, MTV Movie Award Best Kiss recipient, living the MF dream. That’s the millennial life, alright. You may or may not know this, but the kid is also charming and goofy AF. And although he’s pretty transparent and open via his social media, I wanted to get a piece of the actor fans maybe haven’t seen yet.

So I had him take part in #WeAreMore, and like the other celebs who have done it, he may surprise you. Which is the point, after all. 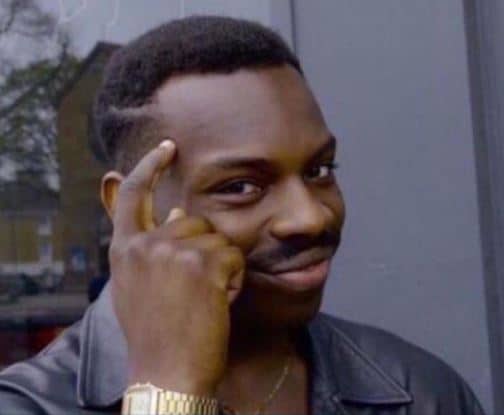 We aren’t always who people think.

I’ve been running around Hollywood with my selfie stick and white board, getting celebs to write down one thing about them people may not know. We put people in boxes, and it sucks. And although it took Ansel a sec to figure out what he wanted to write, he ultimately came up with an on-point (very non-millennial) response.

PS – Technology decided to not have my shit when recording my time with him, so the audio isn’t there, but my bril retelling of what went down is. ?  Hope it does you proud, fam.