Matt Bellassai has been drinking his way through the internet since his days at BuzzFeed, and it’s no GD wonder why. The internet it rough. But Matt, being the renowned spirit animal that he is, gives little fucks about it (or anything, for that matter). He got the internet’s attention by getting drunk and complaining about everything we were thinking, in his series Whine About It. Since, he’s gone off to thrive.

I guess Matt’s technically an internet/YouTube star, so to think people don’t hate on him is like thinking Jon Hamm isn’t hung.

People are skeptical about public figures who came to celebrity status via the internet AKA not by acting, singing, etc. etc. I’ll admit, I was one of them and still am sometimes. So I wanted to get Matt’s perspective and see, regardless of his funnyman persona, if the trolls of the web ever get to him even though he knows they shouldn’t.

Read: ‘Always Sunny’ Cast And I Talk About Being Weird

Haters gon’ hate, Matt’s gon’ drink, I’ll keep talking about penises, and the world will keep spinning as it should. 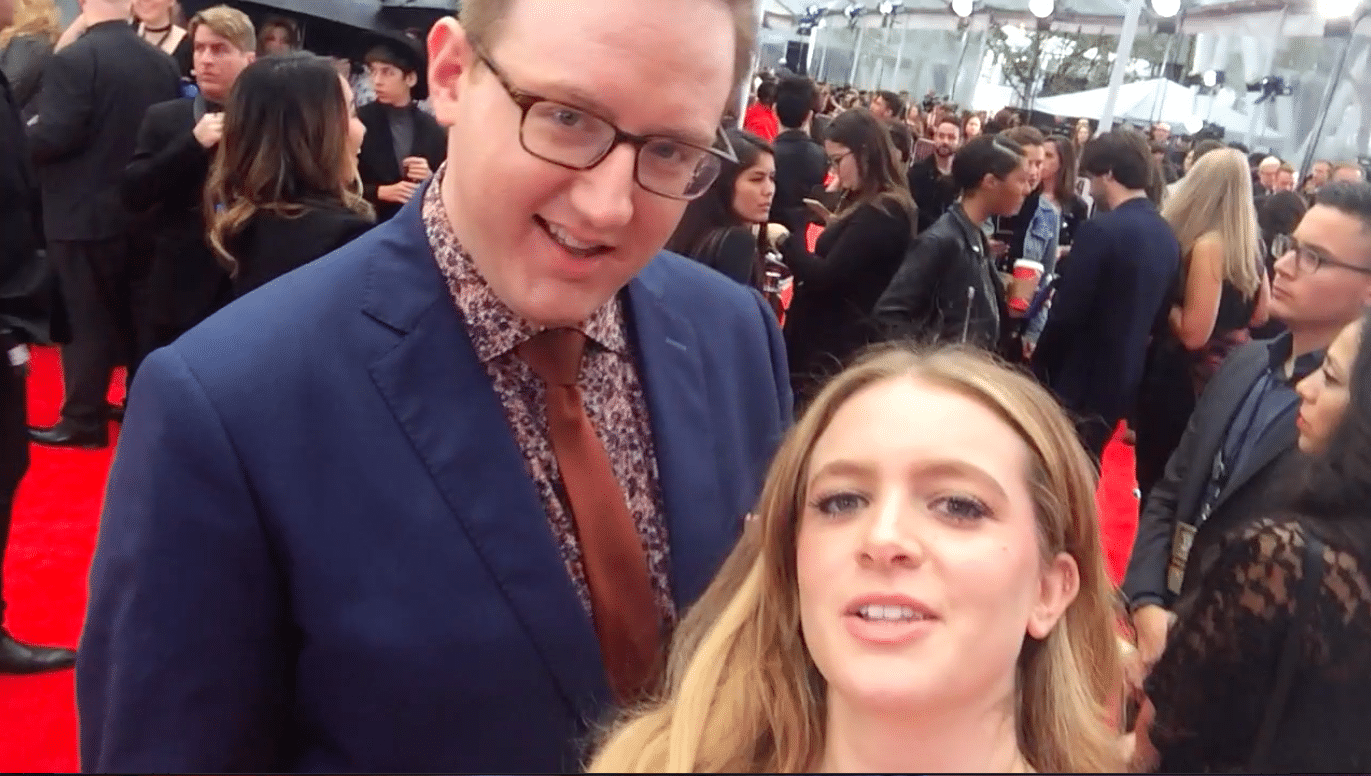