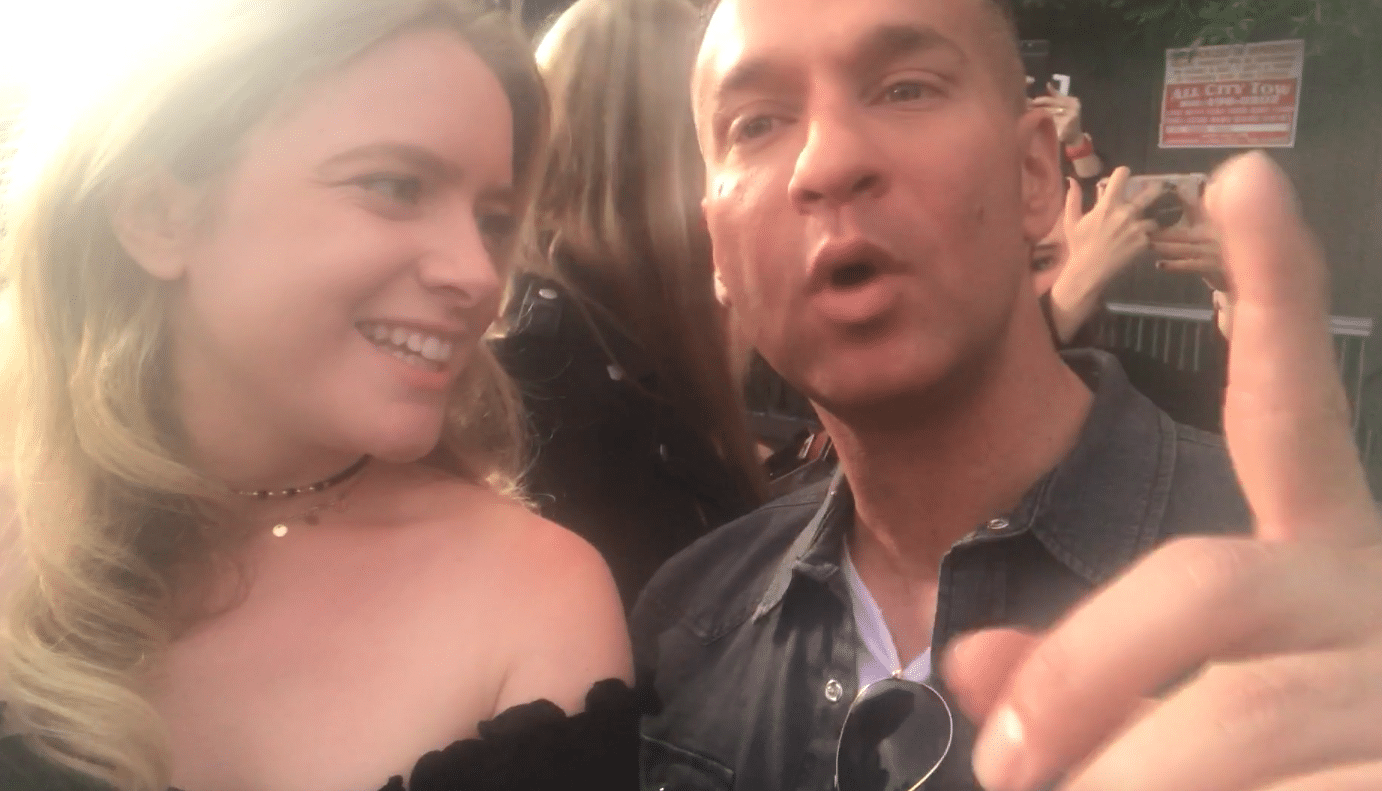 No joke, when I was in college at Penn State, I would wait to go out on Thursday (or was it Friday?) nights to watch Jersey Shore. Like… wooooooowwww, guys. Wow. Still, it’s hard to deny that the Jersey Shore cast is entertaining as hell.

And while they were infamous for GTL and fist-pumping, they were also known for all. of. the. sex. All of it. (The smoosh room, guys. Never 4get.) I used to feel like taking STD tests after watching, because zero fucks were given. (While a lot of fucks were also given, naw mean?)

What do you get when you mix three reporters with the #jerseyshore crew? A "reporgy!!" – @vinnyguadagnino.

But now that babies and marriages are in the picture, is their sex as wild and crazy as it used to be?

Read: Millennial Couples Are Having Better Sex (Than Singles) & These Numbers Prove It

Snooki and JWoww are moms and wives. The Situation is TAKEN with his college sweetheart. Ronnie is… well.. yeah (PS, this was before all of his recent baby mama drama). Etc, etc.

Almost 10 years later, they’ve moved on with life (kind of, seeing as how they’re back for more with MTV’s revival), and they’re adulting. What does that mean for all the sex besides having to dodge the grenades? Find out below.