It’s easy to put people in a box. Especially celebrities. Actors can’t sing, writers can’t act, etc. etc., right? Nah. When recently meeting Darren Criss (YAS, GLEEKS) and his brother Chuck, they were hot on getting the word out about their passion project and new music collaboration Computer Games. I don’t blame them. But I figured, what better time to get down to it and see and see how they’re more than just two hungry musicians (in LA, nonetheless) than in that moment?

And while music seems to take the driver’s seat in their lives, Darren and Chuck prove that label is lame AF.

They’re proud to be musicians, but music doesn’t define who either of them are. Darren loves to write and Chuck says his first love was basketball. I small white dude who can get emotional with a guitar but bring his A-game on the court? I love it. 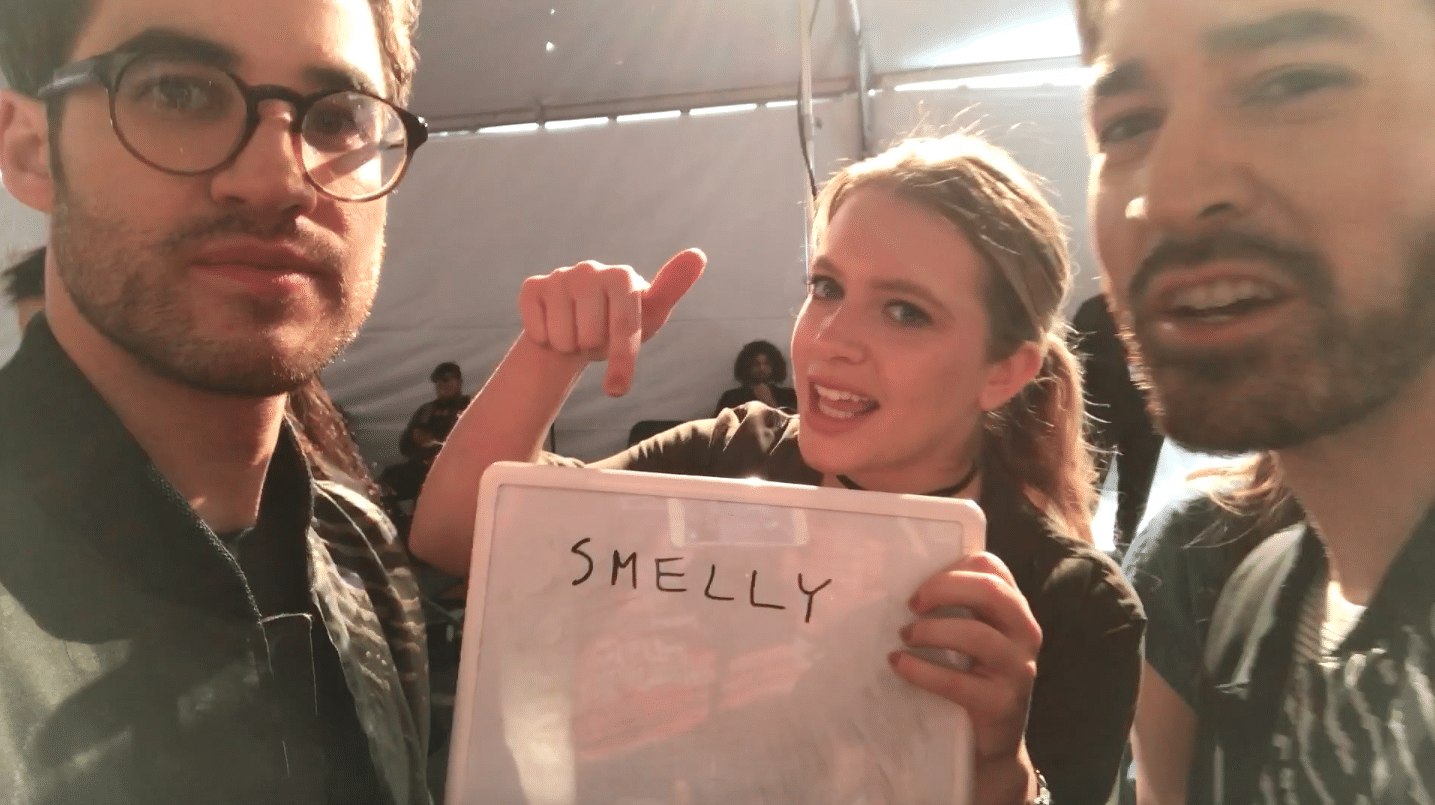 Not so much smelly, just human. Hence the point of #WeAreMore.