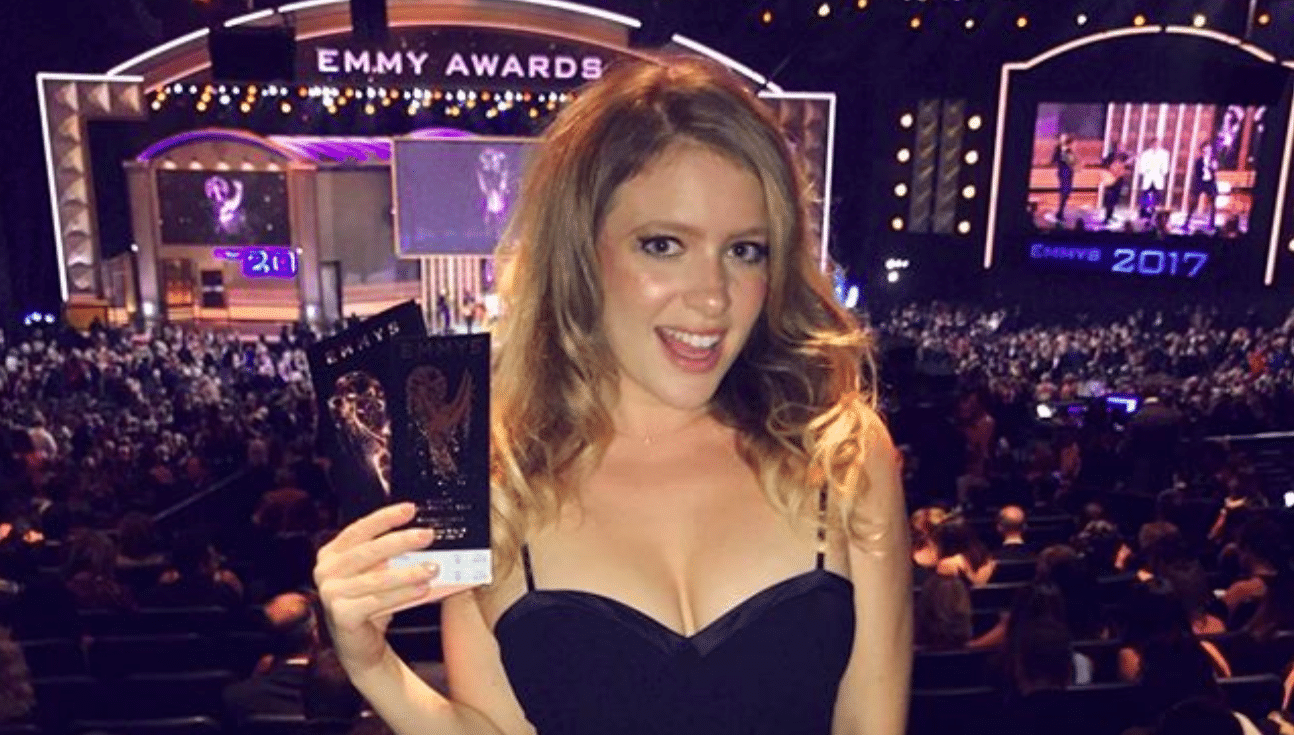 I won’t lie, recently going to my first big awards show was flipping awesome. But not because of the glamour.

Because of just the opposite.

Watch: This Is What Red Carpets Are Really Like, You Guys

Before I really got used to it and learned to take it all with a grain of salt, I’d constantly be banging my head against a wall trying to wrap my head around Hollywood and it’s superficiality. WHY people on screen are so pampered and treated like royalty, why everyone savagely looks out for themselves and their image, why people make promises they can’t keep — all of it.

Just when I was reaching a breaking point, I attended the 2017 Emmy Awards for work. The curtain was drawn and I saw a whole new side to things.

Ironic that being in a room where Hollywood was applauding itself some more made me appreciate it.

Being behind the scenes was just… human. I saw celebs waiting in line at concessions, eagerly wanting a drink when the show was 2+ hours in. I saw Nicole Kidman and other A-listers getting antsy and leaving their seats to roam the aisles and chat with friends during commercial breaks, even when the MC would sternly try to get everyone to sit the hell down before we were on air again.

It wasn’t that glamorous, it was real.

In the spirit of awards season, check out a little flavor of what a day of going to an awards show is really like:

« Let’s Play With & Talk About Boobs (With Celebs on the Red Carpet)
Catt Sadler & How Frustrating the E! Pay Situation Is »