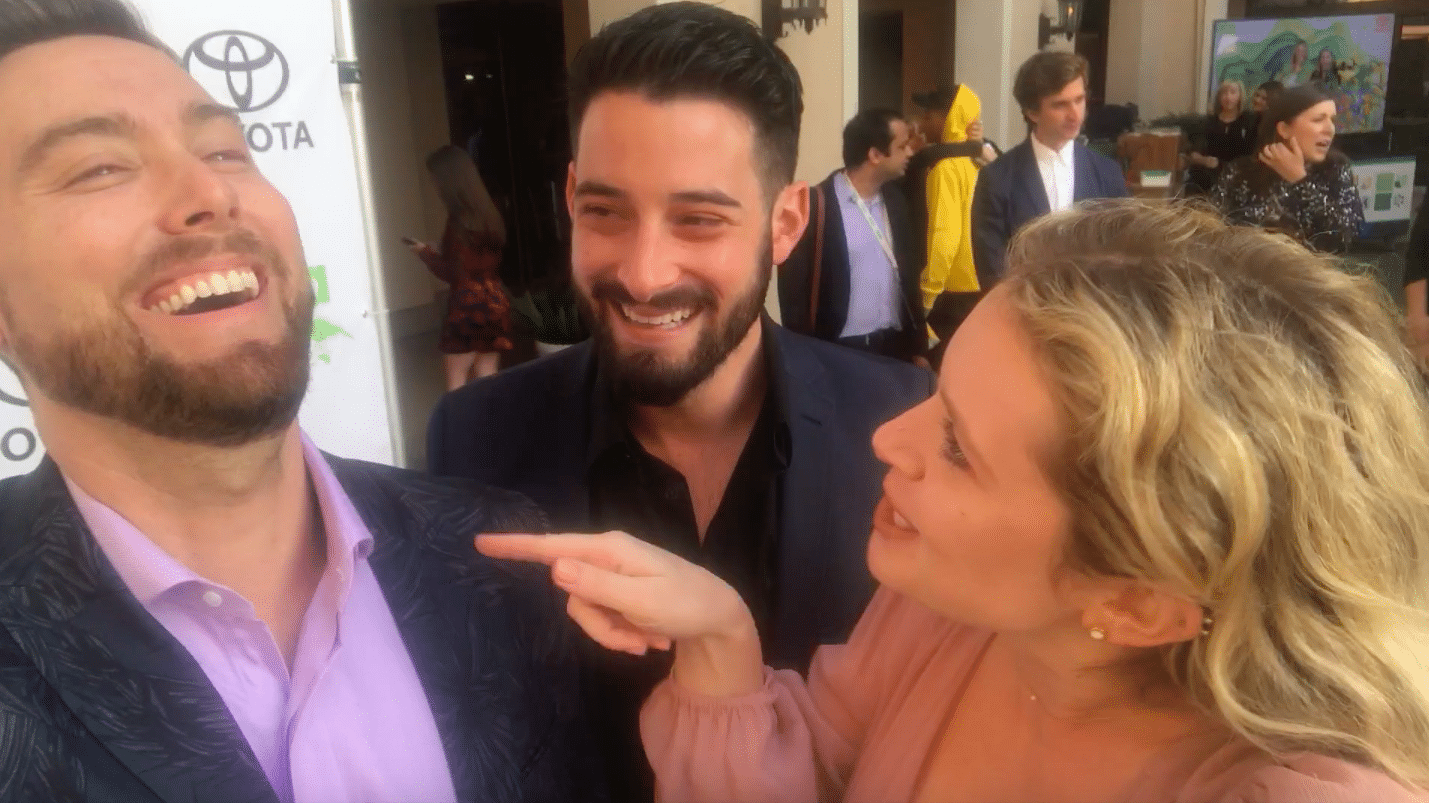 Finally, someone being honest out in these goddamn streets!!!

A few months ago, I talked to Lance Bass and his husband Michael Turchin (eight years his junior). We talked about similarities and differences between the gay and straight community when it comes to relationships — issues such as age gaps, cheating, actually finding men, etc.

In our conversation, Lance totally enlightened me with two thoughts. For one, he and Michael explained why age gaps are actually celebrated in the gay community a lot of the time. (Verses in the straight community, where young women who date older men are judged.) But they also talked about why long-lasting relationships between gay men are rarer.

With an honest point of view, he explains that men are inherently super visual and sexual, and therefore, more likely to cheat, bounce from relationships, etc.

Jesus, THIS IS SO REFRESHING. Here’s what he says about his seven-year marriage feeling like a rarity:

First of all, let’s agree that if a straight man, or anyone, said that now, they’d be crucified. But it’s true!! He told it how it is and for that I appreciate the hell out of him. Check it out. Oh and also, don’t @ me.