Crazy Ex-Girlfriend co-creator Rachel Bloom realizes people may see her as a small, cute, bubbly girl with big boobs and take that package as something it’s not. Sister, I relate.

Rachel’s role in The CW hit (which earned her a Golden Globe and Critics’ Choice win last year and nominations this year) is the lovable, quirky Rebecca. She breaks out into song and dance, is wildly unsure of herself (because what twenty-something isn’t?), and goes lengths to provide us with a really entertaining love life to watch.

But, newsflash: Boobs don’t always translate to a woman who’s bubbly, quirky, or the wretched “bimbo.”

Read: Dare to Show the World Who You Really Are With #WeAreMore

The 29-year-old recognizes how she may be perceived at surface-level, but in taking the #WeAreMore challenge, she proves that she’s much more. (Accomplishments like co-creating and starring in a massive show speak for themselves, but people can be really dense these days.)

Regardless of her physicality and character, Rachel can be extremely reflective in real life, and even dark. She’s opened up about her anxiety and depression, further proving a small girl with boobs isn’t all laughs.

Like Rachel, I’m sick of being judged at surface-level. I’m also sick of the glorification of “perfect” women, namely on social media. So join the movement and ask yourself: How are you more than your image?

Join me, Rachel, and more celebs by showing your worth and posting your photo using #WeAreMore, tag @strippingdowncelebs, share, and be heard. 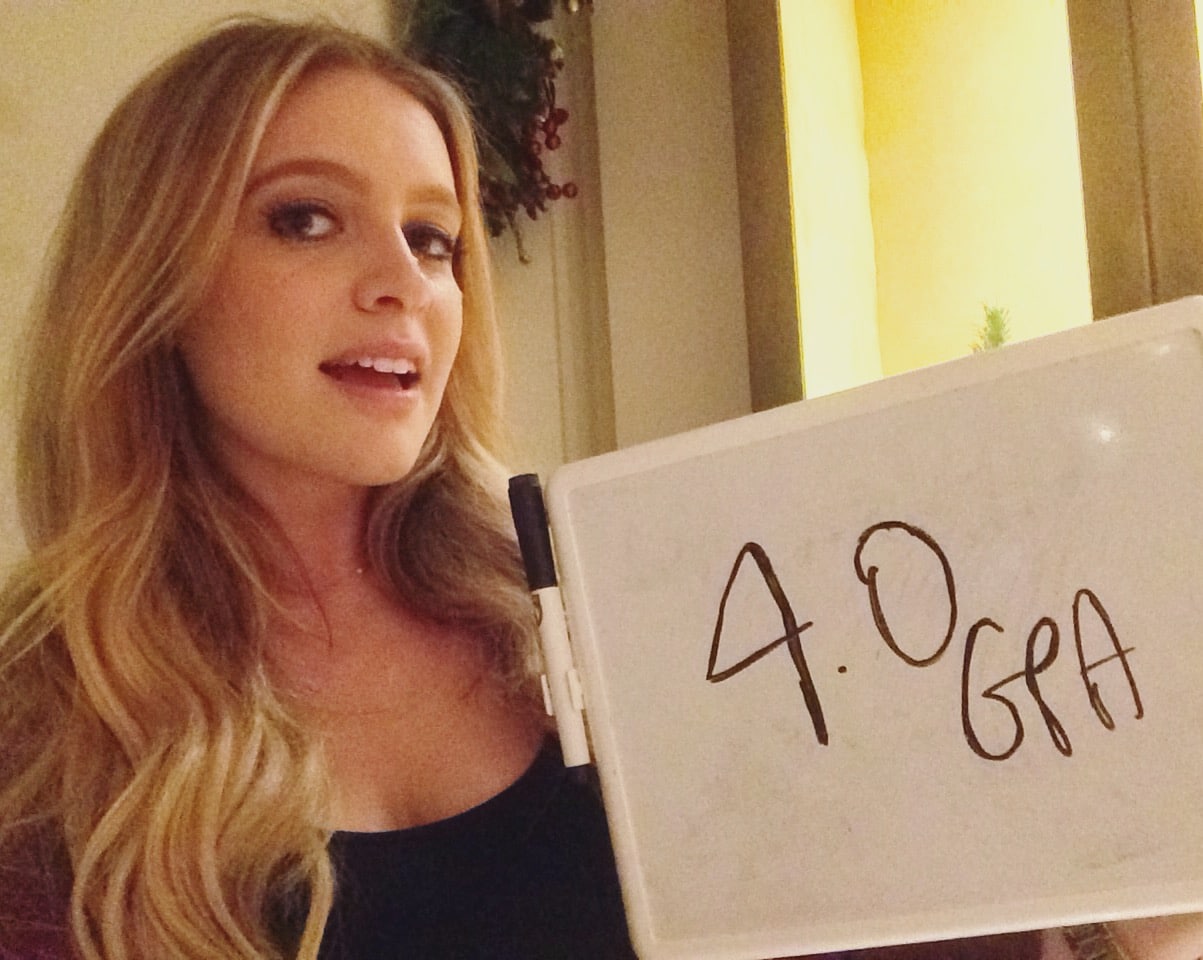