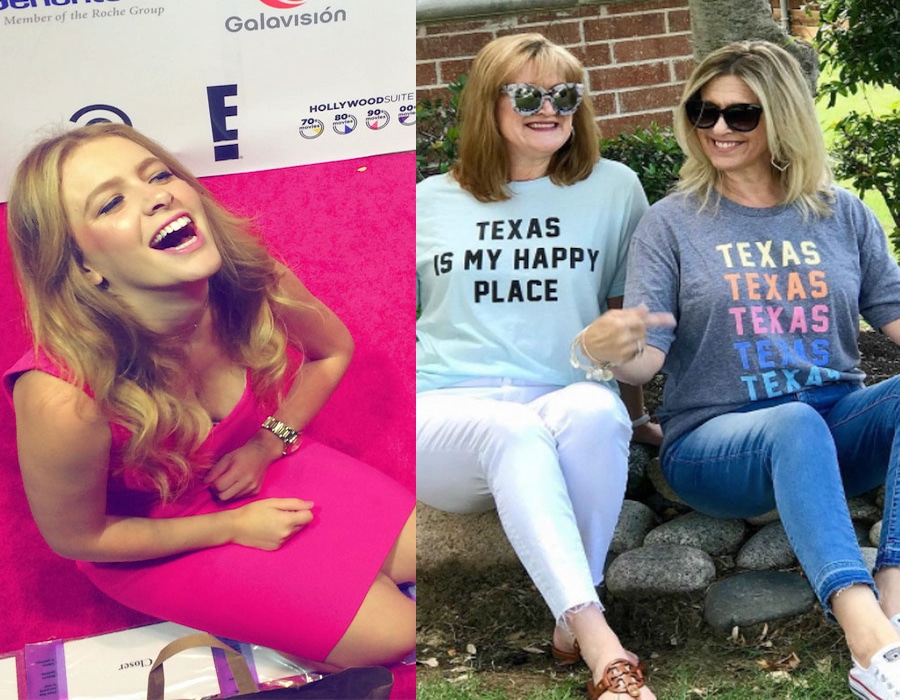 Age ain’t nothin’ but a number.

But we often forget this, right? Sometimes it feels like our moms’ generation is so far away, mentally and emotionally. It’s like they don’t understand us, “times are so different now,” and we aren’t how they were when they were in their twenties. And like myself, some of you may have unnecessary competition with older women in the workplace, which can give millennials an unfortunate, skewed perception of middle-aged women. But it doesn’t have to be this way.

We’re a lot closer than you think.

I took part in an eye-opening campaign called Bridging the Gap, in which 100 millennials and 100 midlife women, all “influencers,” bloggers, entrepreneurs ages 20 to 88, are paired up to learn about each other and find common ground. I was fortunate enough to be paired with fabulous sisters Alison Medlen and Tracy Shamblin out of Texas, who started the site Not Your Mom’s 50. (Obsessed with the name alone.)

And like Talk To Me, these ladies are challenging norms and breaking rules.

It was a match made in heaven. As a woman, a twenty-something, and a red carpet reporter, I often feel put in a box and I refuse to act a certain way. Their ages and jobs may be different, but their attitude is the same. I got on the phone with them to learn about why they started their initiative, and frankly, it’s because they won’t let age define them.

Because seriously, eff that.

Alison and Tracy strive to encourage women to dress and act HOW THEY WANT in midlife, whether they’re moms or even grandmas. Because who is society to say? On the phone, the two moms joke that they couldn’t necessarily pull off Jane Fonda’s Emmys updo. Still, they refuse to present themselves in a way that would be sociably acceptable for their moms when they were their age. (I.e.; older and less vibrant.)

There’s a difference between clinging to youth and feeling your best self at a later age.

Alison and Tracy’s message isn’t about holding onto their twenties. It’s about refusing to feel “invisible” with age or unnecessarily age themselves to older, grandmother status. How do they do it? They explain:

“[With] a concerted effort to stay youthful and vibrant and luckily being married to two fabulously immature men who make us feel like we are the bomb.com.”

And their mission is the bomb.com.

They describe it as such: “We feel strongly about women over 50 not feeling the pressure to downplay their style and settle into a life they think is expected of them.” I’m lucky enough to have a role model who embodies this very mindset through and through: my own mom. My mom looks half her age because of attitude, not botox 😉 She’s goals. 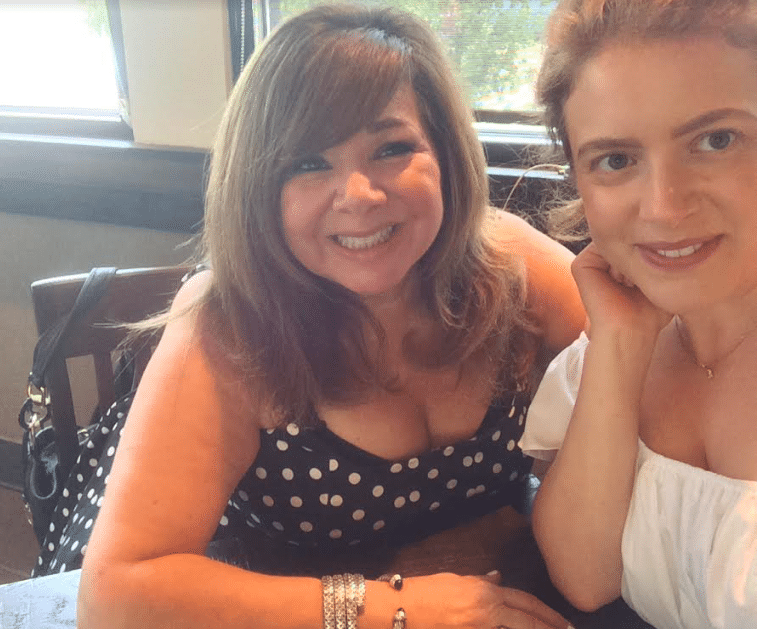 Age should be embraced, not feared, which Alison, Tracy, and my mom all prove. Life will be bomb down the line, if you let it be. We often hear stories of women struggling to maintain youth or feeling threatened by those who are younger. (Take Feud, for example.) But this makes me excited to age. Further, Alison and Tracy refuse feeling competitive with millennials by “appreciating” them. Also just being “comfortable” with their stage in life. Because as they say:

They admit that many women their have the misconception that we millennials “just don’t get it.” But they accept that we’re understanding life, just in a different way than they did. “In the end, we all get to the same place but take a different path,” they tell me. And if I’m lucky enough to have their mindset when I approach  life, I’m not quite sure the world is ready for what midlife Taylor has in store.

« Maybe Women Aren’t as Upfront About Cheating as Men
Why Are Professional Athletes Prone to Cheating? They Weigh in »