Unbeknownst to him (at the time), I spotted 13 Reasons Why‘s Tommy Dorfman in a parking garage at the 2017 MTV Movie Awards. He was wearing mega, silver platform boots that I imagine only Scary Spice and RuPaul would brave the rain and wear without falling on their face. But I’m sure Tommy didn’t care what I, or anyone who saw him, was thinking about his shoes. Because as a gay man who likes to dress however the hell he wants, he knows he’ll get judgement from his appearance. And don’t we all…

While taking on my white board initiative #WeAreMore, Tommy admits people can’t get the full extent of who he, or anyone, is through the “shiny” perfection of Instagram. Tommy’s gay, yes. But he’s more than that, even though people pay pigeonhole him as “a gay guy.” You 13 RW lovers know Tommy as the gay, brooding poet Ryan.

Read: Celebs Prove #WeAreMore Than Labels, With One Word That Defines Them

And as amazing 13 RW has been for Tommy and his career, he understandably doesn’t want to be “typecast as the gay poet” forever.

He decides to write “well-rounded” on his board for #WeAreMore, which is a characteristic that’s true to him both on and off screen. 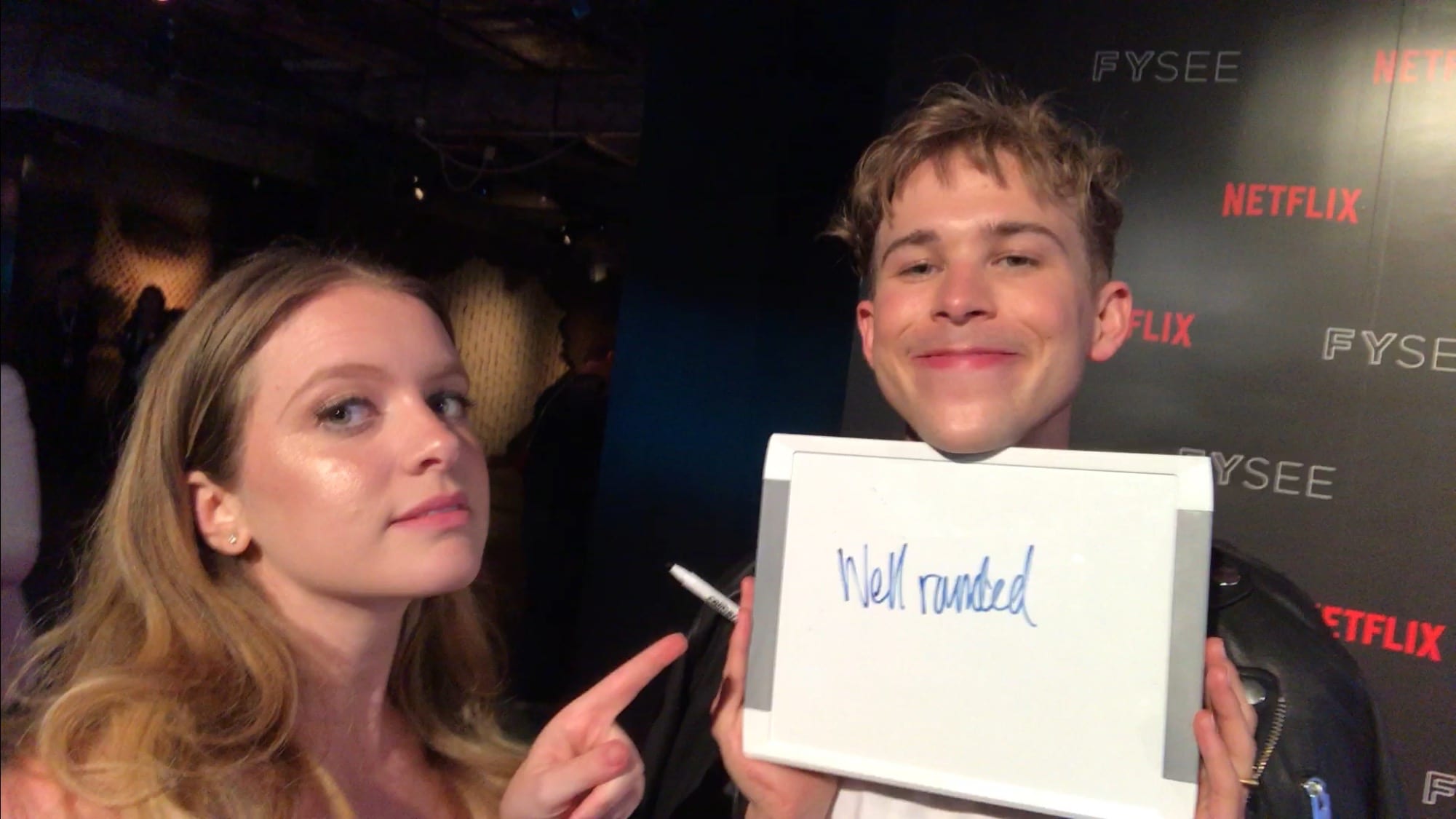 Tommy won’t be put in a box, whether the cameras are rolling or not. And although the up-and-coming actor will stay the grind, scoring roles of characters who are gay and who aren’t, he’ll keep wearing whatever platform heels he wants without giving a damn. 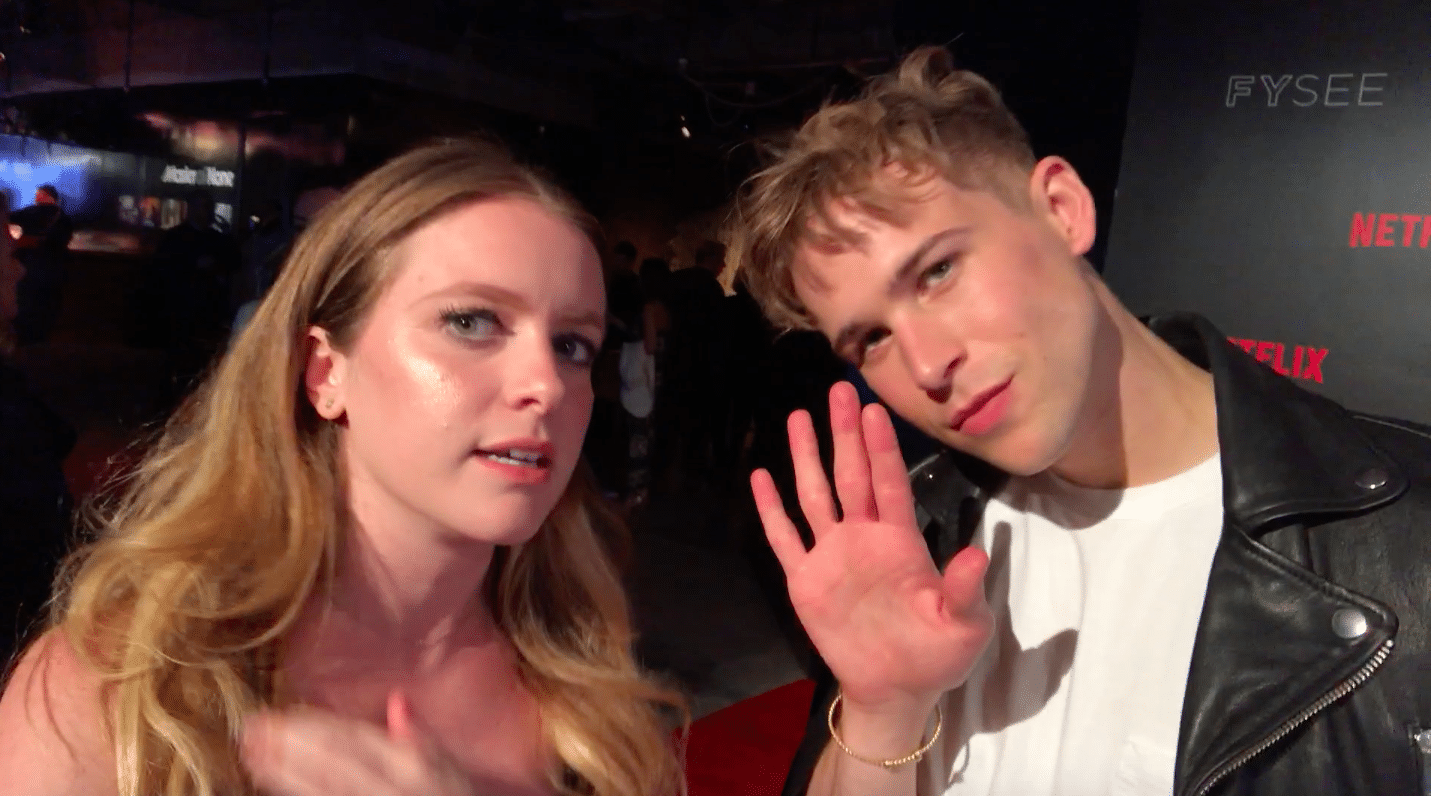