Who’s to say what’s considered “weird”? Not to play into cliches, but because you’re not strictly a jock, a stoner, a cheerleader, a theater or band geek growing up, you’re weird? I mean, honestly. Those labels (or lack thereof) can be hard to shed, even as adults. And they haven’t gone anywhere, they’ve just evolved into greater labels: black, white, male, female, “hot,” conservative… the list goes on.

Up-and-coming actor Miles Heizer may be eccentric, and I’ll admit, sexually ambiguous like his 13 Reasons Why character Alex. And because the 22-year-old wasn’t labelled a certain way or put in a defined box growing up, he floated. Others judged.

Read: Celebs Prove #WeAreMore Than Labels, With One Word That Defines Them

But the unspecified label is what people fail to recognize as power.

Everyone’s scrambling to be liked, but it’s the ones who flee the pack that change the game. Hot out of the crazy successful 13 RW, which I watched in two days (and was emotionally distraught over for a bit longer due to those lovely high school flashbacks), the story, and his character, aren’t so far-fetched from the actor himself. Judgements can sting someone for life, or even culminate to the untimely death and tragic suicide portrayed in the show.

Miles and #WeAreMore were a match made in heaven.

We thought we escaped unforgiving labels in high school, but then Instagram and social media came along, and well, pressure to fit in and be what society wants hasn’t gone anywhere, has it? After I was on my #WeAreMore mission (having celebs and non-celebs write down a word that defines them, contrary of their image), Selena Gomez (an EP of 13 RW) opened up on her mental health, which social media wasn’t helping, causing her to take a break from Instagram for a while. Driving the point home, she literally said: “You’re more than just an Instagram like.” 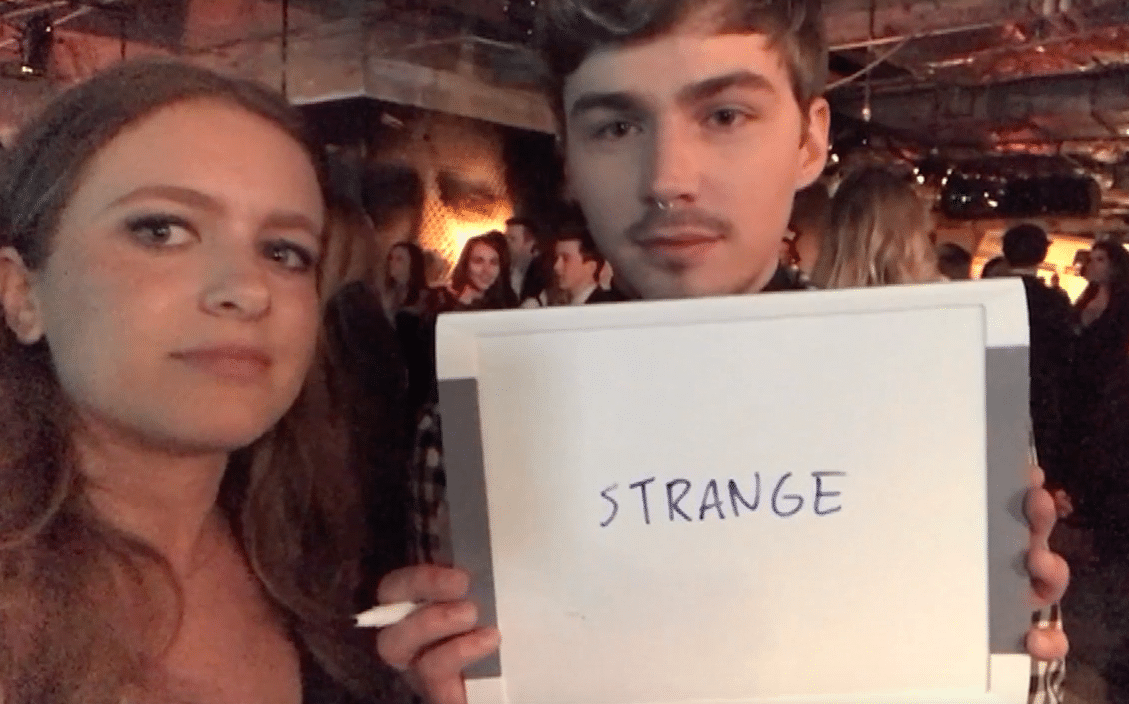 With my mission and Selena’s words in mind, clearly, we’re all fed up. Shedding judgements and embracing who you really are, for Miles, it’s “strange,” can make you feel vulnerable, but it’s our purpose. We should want to unapologetically be seen for what we are, even if it doesn’t get the most approval (or, the Instagram translation of “likes”).

I was bullied. I’m no Instagram model. People mock me, thinking I’m a bimbo. Like Selena, like Miles, like everyone else out there who’s tired of it all, I know what I am and what I’m not. And I really don’t give a fuck who knows it.

PS – Now Selena, are you listening? Because woman, I could really use your help right about now in getting this message to everyone who needs it.