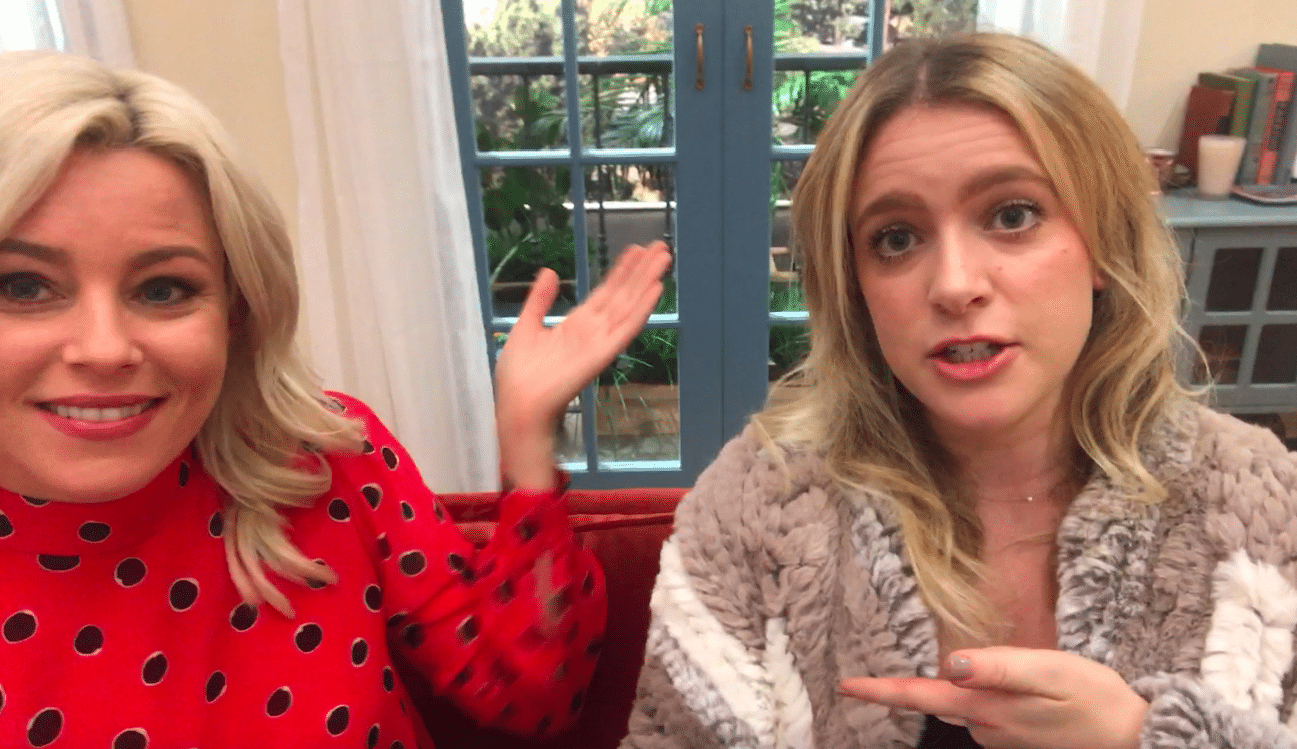 When it comes to internet fame, I’m torn. When Elizabeth Banks partnered with YouTube and WhoHaha, naturally, I wanted her input.

On the one hand, you can’t deny there’s a stigma around YouTubers, Instagram models, influencers, and people who become famous on the internet — actually talented or not. The Huffington Post, for example, savagely called internet fame “empty and stupid.” Fair. Did these people have to go to casting calls, auditions, and knock down doors to get their time on screen? Maaaaaybe not. For these reasons, internet fame may not be as respected as much as making it in Hollywood the traditional way. (Like Elizabeth Banks, who jokes that the internet is destroying us in our talk. Not really a joke, tho.)

On the other hand, making it on the internet is still a hustle.

BELIEVE ME. It may not seem like it because teenagers putting YouTube videos up from their grandma’s basement and dorm room are making fucking millions. But that feels like the exception. Every person I know with their own site or channel and I are working our ass off. Honestly, being at the YouTube Space in LA opened my eyes too. I saw how much time, effort, and energy some creators really put into their content. But the whole experience had me thinking:

Because these hustles are so different, is one necessarily better than the other?

Elizabeth Banks, who climbed her way to the top the old school way, shares some input for entitled millennials who expect to get famous over night. The best takeaway (this is for you, people who love to tell me I’m a workaholic and need a drink, which are both true) is this: hard work is what it really takes, even if it means real sacrifice, to make it to the top.