Can we be honest with each other, overly sensitive internet? People usually assume guys from The Bachelor are douchelords. We think they want to be reality-TV famous, are dumb as rocks, and/or love their abs the most among other things. When I met Chris Soules, Robby Hayes, and Josh Murray, I basically tell them this upfront. I also tell them that they look far too perfect to capture the average American guy — white teeth, 6’0” stature, rugged jawlines, and the wide-eyed hope for love. You are not fooling anyone, ABC. These men do not exist.

But I refuse to believe these guys are as cheesy as the show lets on.

So I was on a mission to find out how they’re normal dudes. I approached them with the #WeAreMore task and they delivered. We’re more than first impressions, and they’re more than spray tanned dudes with a fuck ton of red roses and overnight Instagram followers.

Check out their pics below in how they’d describe themselves in a few words beyond their image, with more in the vid above. 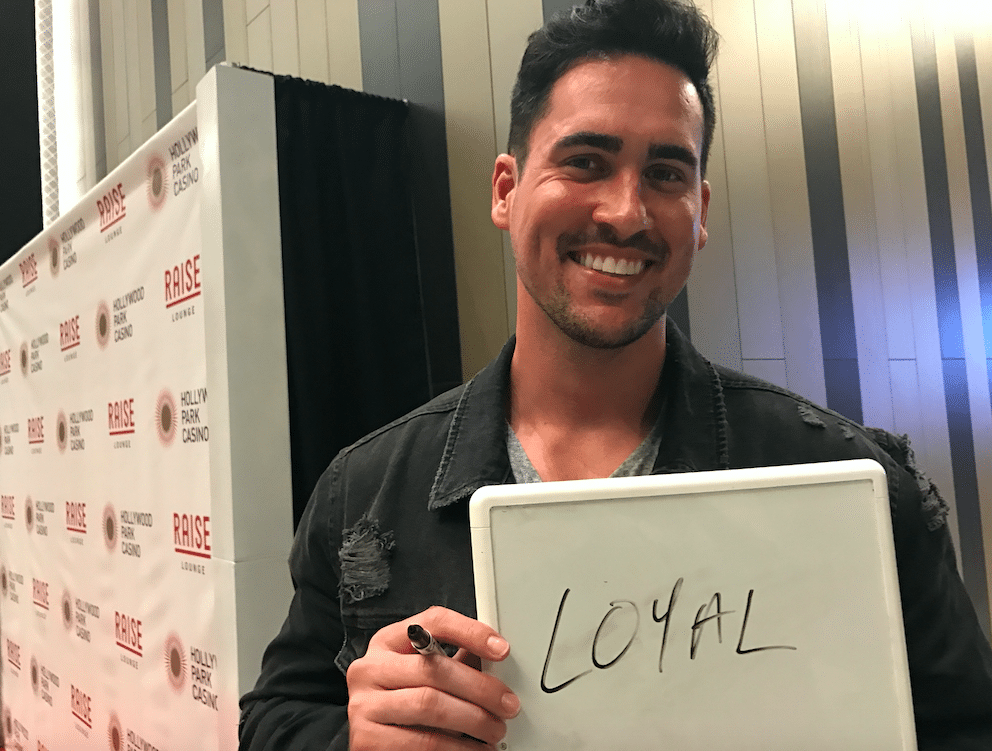 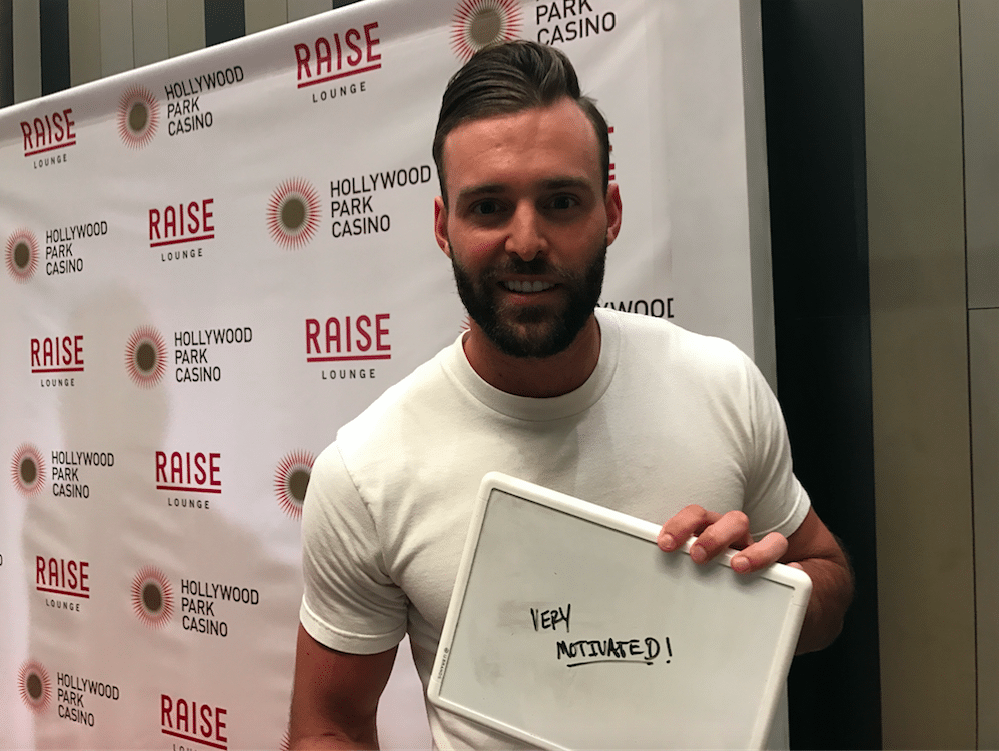 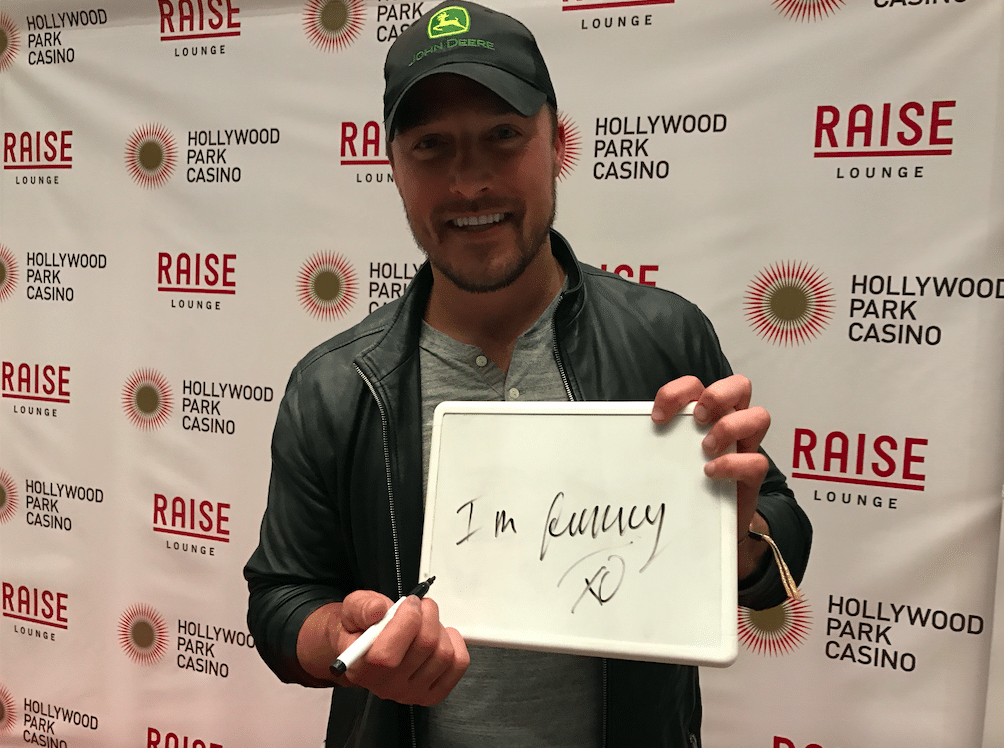