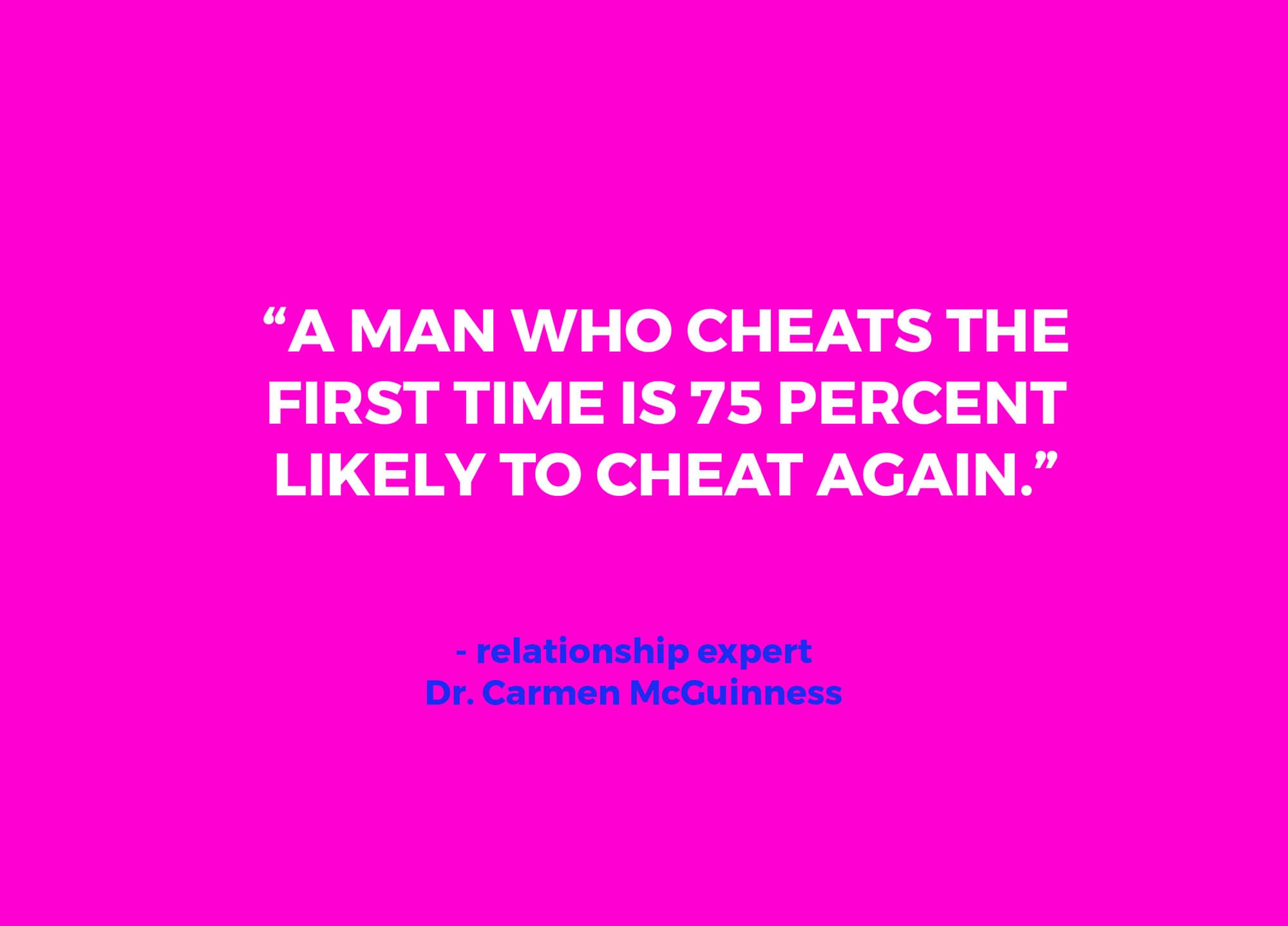 You want to know how realistic it is for an affair to end in marriage, do you? Spoiler alert: It’s not very realistic.

Here’s the deal. Dr. Carmen McGuinness (therapist, behavior analyst, and writer of the fiction Unintended Consequences) gave me some stats about affairs. (For my life story on affairs: click here.) Backstory: both Dr. McGuinness and I have been in affairs in real life.

She said about 50% of men have/will cheat on their main partner compared to 15% of women.

The stats are definitely arguable, because how honest are these people being?

Further, here are primary reasons Dr. McGuinness says men cheat: lack of commitment, lack of intimacy, boredom. And of the 50% of men who reportedly cheat, stats suggest half will end in divorce and 75% will cheat again. (She was uncertain about stats pertaining to women who cheat.)

And yes, there’s psychology behind why more men may cheat than women.

“Women are more emotionally bound to their spouses. With men, it’s a biological drive to put sperm in as many viable receptacles as possible to get more children. Our bodies are telling us something that evolved a very long time ago and our minds are trying to make sense of that,” Dr. McGuinness explains.

You may wonder, well why TF do so many men cheat and then go back to their wives? There’s also a little secret you might now know: “Men have a need to be cared for that women don’t really know about.” Dr. McGuinness explains, “Many men need and want a primary woman in their world to take care of them — to cook for them, be their sort of mommy person.”

That said, how likely is it for an affair to end in marriage?

According to Dr. McGuinness, 10% of people who cheat will marry their affair partner.

It happened in Handmaid’s Tale and it may just happen to you. Good luck with that!