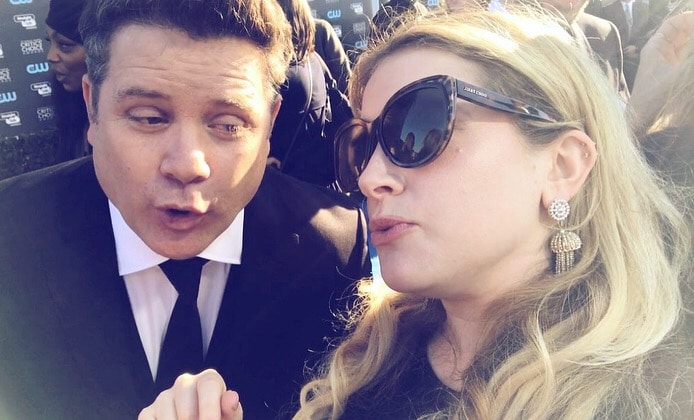 Scenario: You don’t get why the hell I’m asking celebrities about how they deal with their underwear.

My next subject in my underwear journey (about folding it or not) was with Sean Astin, who you guys know from Stranger Things and Lord of the Rings. Sean doesn’t seem like he folds, even though he gave a hard attempt at convincing us he does. Same though. You guys? I polled to find out (which is why I started asking celebs): 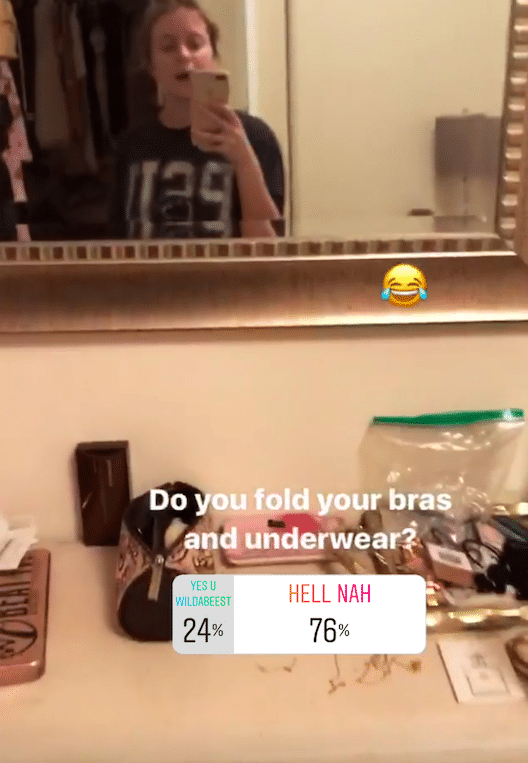 And wanted me to keep asking them: 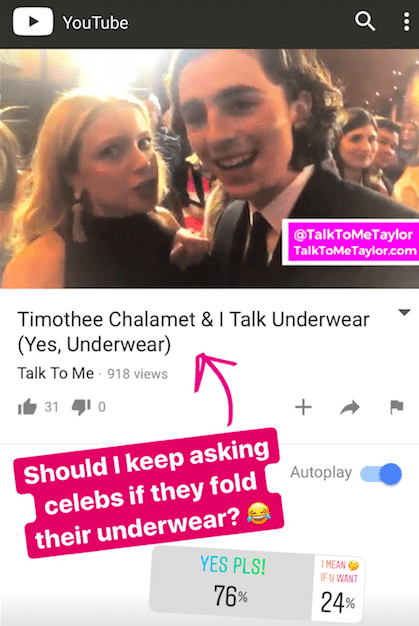 Thus, for your viewing pleasure: